It is not uncommon for a cyclist to travel 30 to 80 km in a day on a recreational ride. Commuting distances are typically 10 to 15 km one way. Councils need to think beyond their own boundaries. Our neighbors should be considered and catered for when they visit Boroondara. The cycling paths - on road and off road, form a network that is city wide - not council wide. 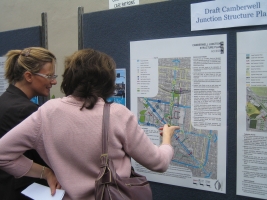 Under the State Government's 2030 plan, councils are required to improve cycling provisions as part of sustainable transport - cars are not considered sustainable.

The council is working on its access plans and unfortunately they are a minimal response to 2030 directions. Typically pedestrians and cyclists are considered as one homogeneous group. Given the known problems of pedestrian/cyclist conflict in shared spaces, this seems particularly naive. 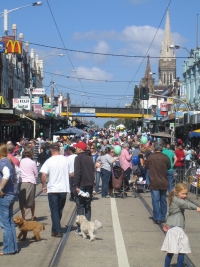 BBUG response to the "Council Plan"