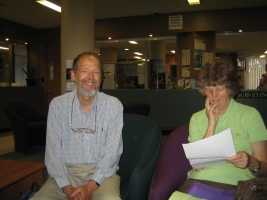 The 2008 quarterly BBAC meetings will be held at Camberwell HQ, 8 Inglesby Road, between 3-5pm on the following Fridays: